Fridtjof Wedel-Jarlsberg Nansen was a Norwegian Explorer & Nobel Peace Prize laureate. He gained prominence at various points in his life as an explorer, scientist, diplomat and humanitarian. He led a team that made the first crossing of the Greenland interior in 1888, traversing the island on cross-country skis. He won international fame after reaching a record northern latitude of 86°14′ during his Fram expedition of 1893—1896. Although he retired from exploration after his return to Norway, his techniques of polar travel and his innovations in equipment and clothing influenced a generation of subsequent Arctic and Antarctic expeditions.

Each year from November 1st the League runs a virtual race against nansen and former 'ghost' WLC teams in an attempt to not only beat Nansen to the North Pole but also to set a League record. The current record stands at 29 Days, 11 Hours, 23 Minutes, 19 Seconds to cover the 2,283 Km from Vardø, Norway to the Pole. 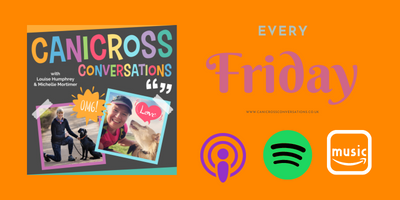 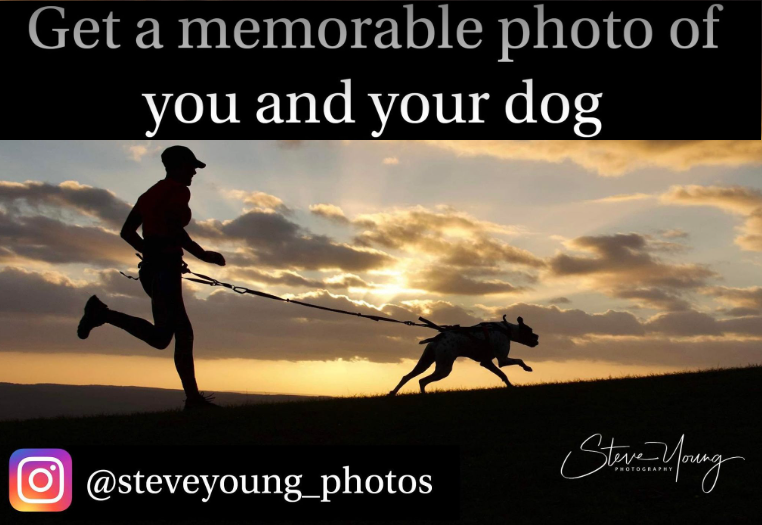